Our Sub-Branch is where it all began, a place for returned service members and family to meet and socialise with friends. This is what makes our Club who we are today and we are very proud to continue supporting that legacy so that those who have served our country in peace and in war have a place to call home. Please use the information provided to seek support, assistance and friendship. 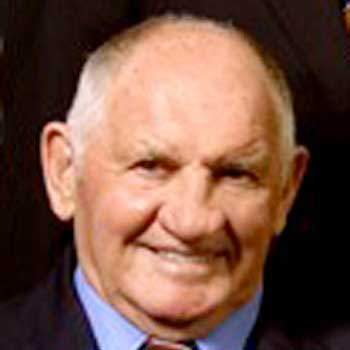 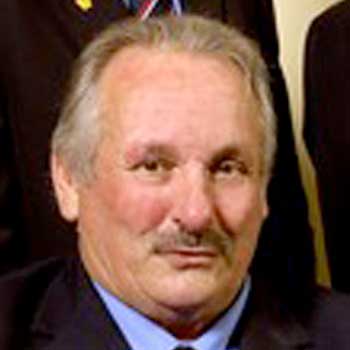 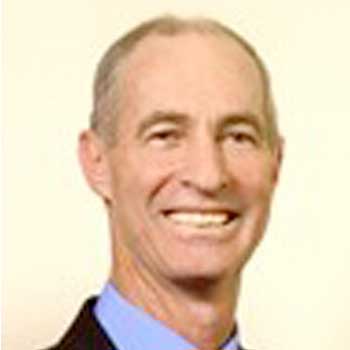 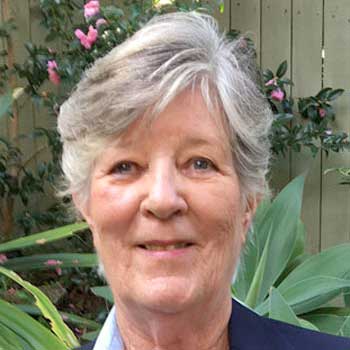 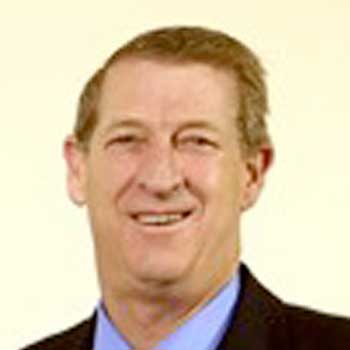 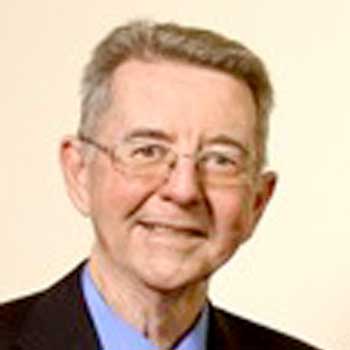 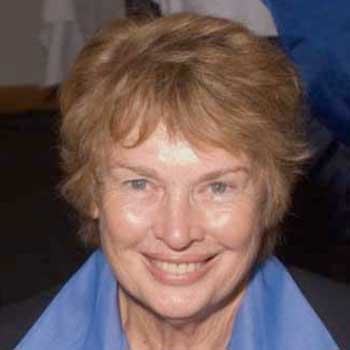 HOW THE LEAGUE EVOLVED
The Returned Sailors and Soldiers Imperial League of Australia, later to become The Returned and Services League of Australia was formally established on the 6th June 1916 by wounded and disabled serviceman who had returned from the Gallipoli campaign. They banded together to improve the ability of returned serviceman to influence the Commonwealth Government policies and decisions.
The issues which the founding fathers of the League set out to represent to Government were, firstly, to fight for benefits, treatment, and welfare of veterans, ex-service and serving members of the Defence Force, and secondly, to preserve the health, well-being, and security of Australia and the Australian way of life.
These issues continue to remain the focus of the League.

INFRASTRUCTURE OF THE RSL
The RSL is a national organisation operating through State Branches and their local Sub-Branches where every member has a voice in League matters.

MEMBERSHIP ELIGIBILITY & MEMBERS BENEFITS
Membership is available to any person who served in the Australian Defence Force in any theater of conflict. Any person who served for not less than six (6) months in the Regular or reserve Forces of the Australian Defence Force, of any country not an enemy of Australia or any person who fulfilled their commitment as a National Serviceman.
As a Member of the Sub Branch you will receive a bi-monthly issue of Reveille the official magazine of the New South Wales branch, generous discounts on accommodation at the Hyde Park Inn, which is owned and operated by the RSL New South Wales branch.Individual Sub-Branches offer wide and varied benefits to their members. Some Sub-Branches own holiday units and offer discounted accommodation to RSL members.
You will share that unique camaraderie only experienced by those who have served in the defence of their country.

The next Quarterly Meeting/AGM of our Sub-Branch will be held at the Easts Leagues Club commencing at 11am SHARP on SUNDAY 19TH JIUNE 2022.

You MUST advise of your intention to attend by either:
phone: 02 9387 4891 OR email: subbranch@clubbondijunction.com.au

RSVP BY: Friday 18th June 2022 – This is essential for catering purposes. If you do not reply you will not be allowed admittance into meeting as numbers are limited.

Get-a-way for a relaxing, economical holiday on the NSW Central Coast OR Mid-North Coast.

(persons renting must supply their own linen, food & cleaning material). 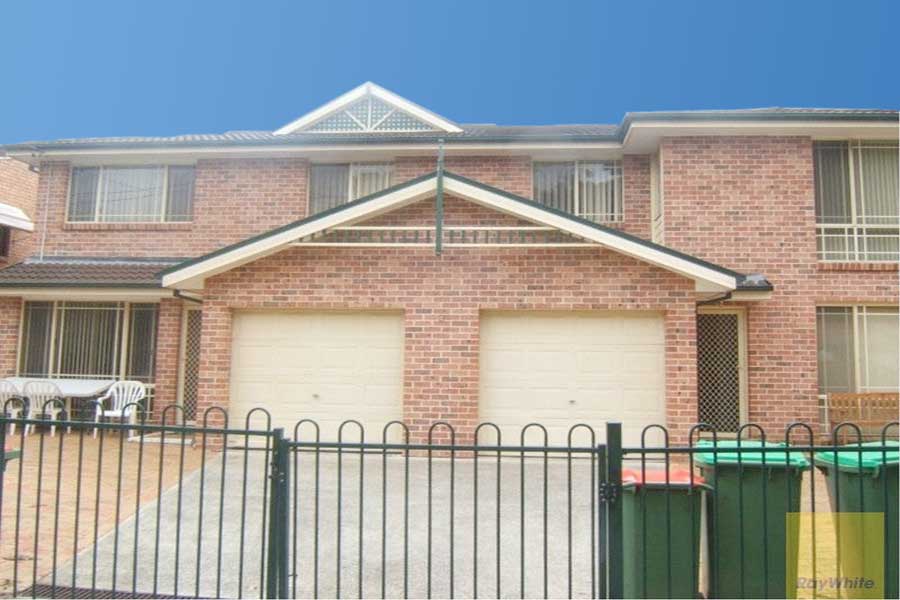 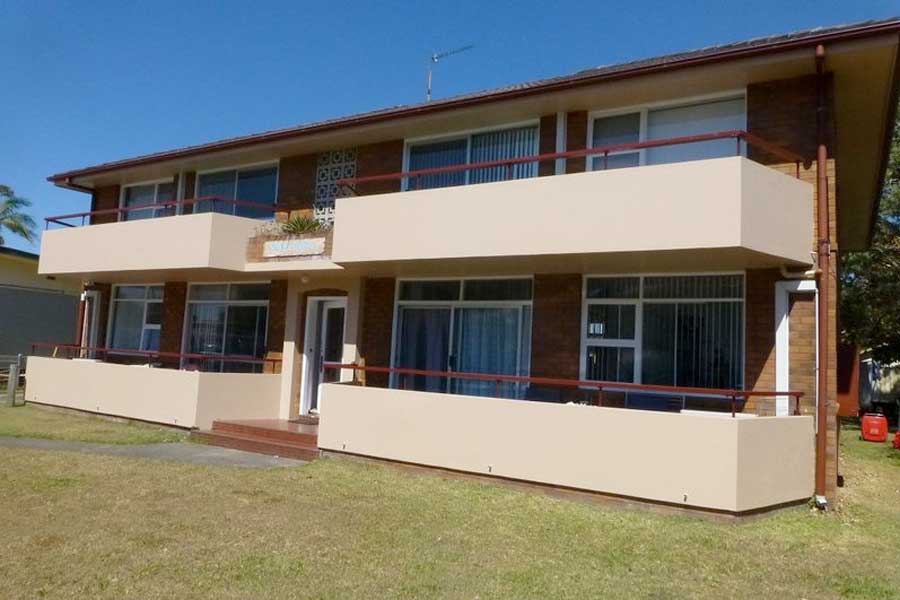 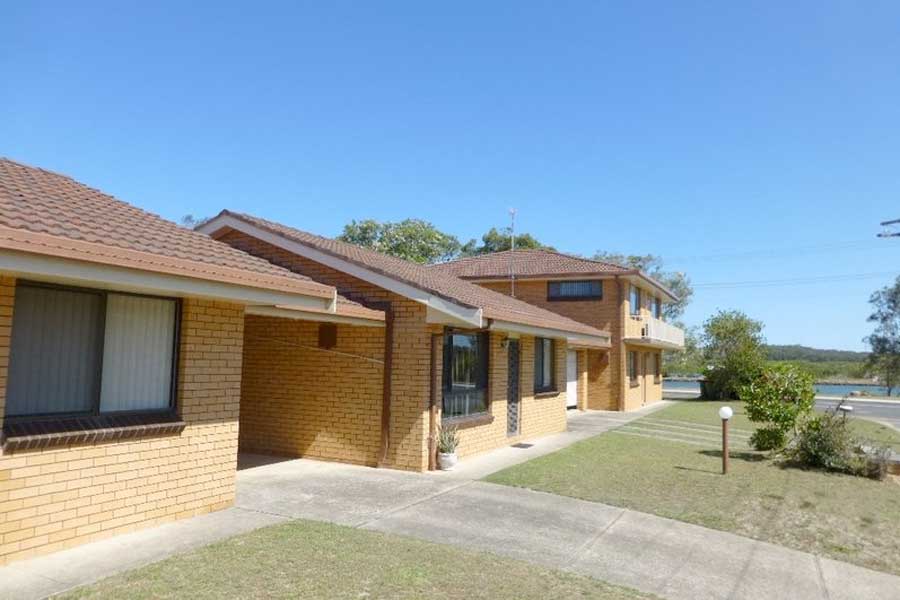 For further information about our Club and meetings please feel free to contact us today: 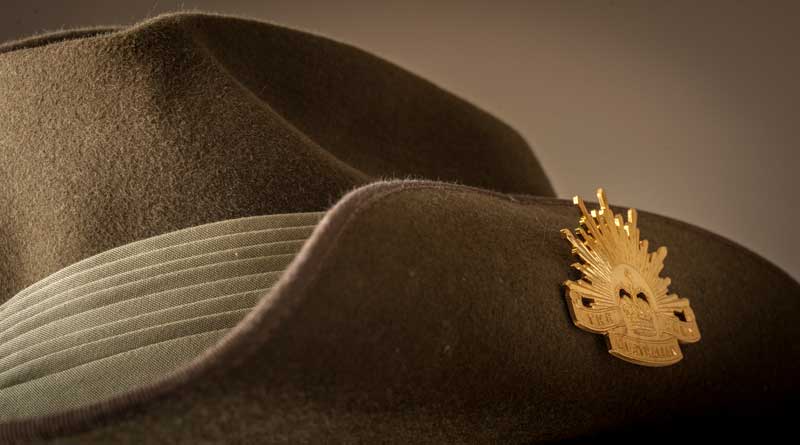